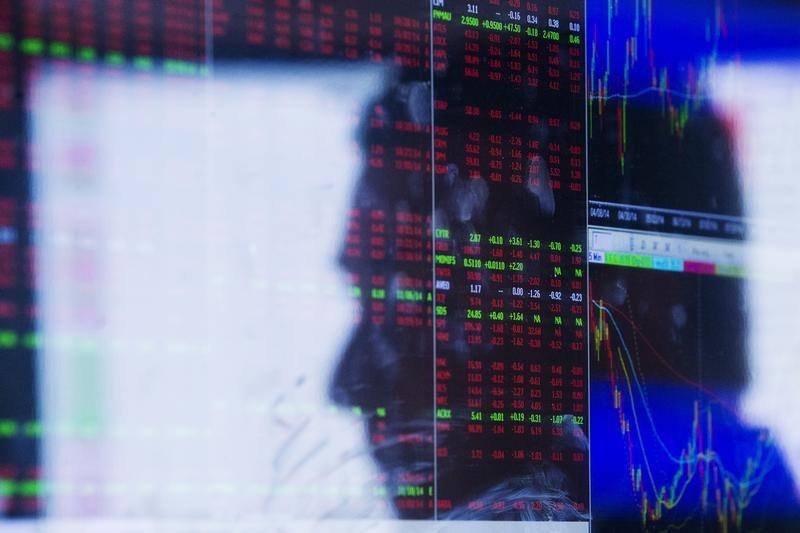 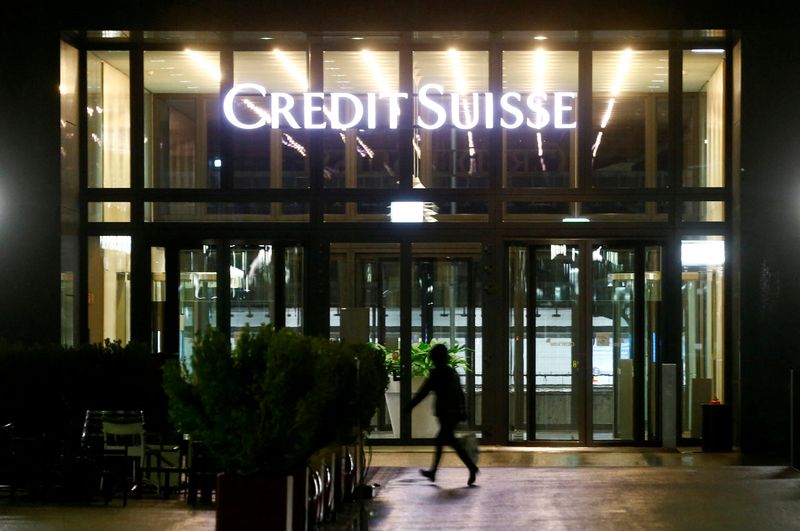 These three were the longest-serving members of the bank’s 12-member executive board.

Asked about the report, a spokesperson said the bank had been implementing a new strategy and organisational structure announced last November that sharpened its focus on wealth management and scaled back investment banking.

„As part of this work, senior management under the leadership of the group CEO together with the board of directors is regularly discussing succession plans and is reviewing senior appointments for certain positions, including for certain legal entities, regions and the executive board,“ she added.

„However, no board decisions have been taken and we will communicate at the appropriate time.“

Credit Suisse said last week it expected to report a first-quarter loss after increasing legal provisions, seeing business activity slow and taking a hit from the fallout of Russia’s invasion of Ukraine.

That stepped up pressure on Chief Executive Thomas Gottstein, who had told a financial conference in March that business had been relatively solid in the first two months of the year.

The bank is still reeling from losses in 2021, which prompted a top management shake-up, and as it faces further probes over compliance and risk failings such as a $5.5 billion hit from the implosion of investment fund Archegos and the collapse of $10 billion in supply chain finance funds linked to insolvent British financier Greensill.

It reports quarterly results on Wednesday and holds its annual meeting on Friday.

Proxy advisers Glass Lewis and ISS have recommended shareholders vote against discharging the bank’s board and management from liability for the 2020 financial year.