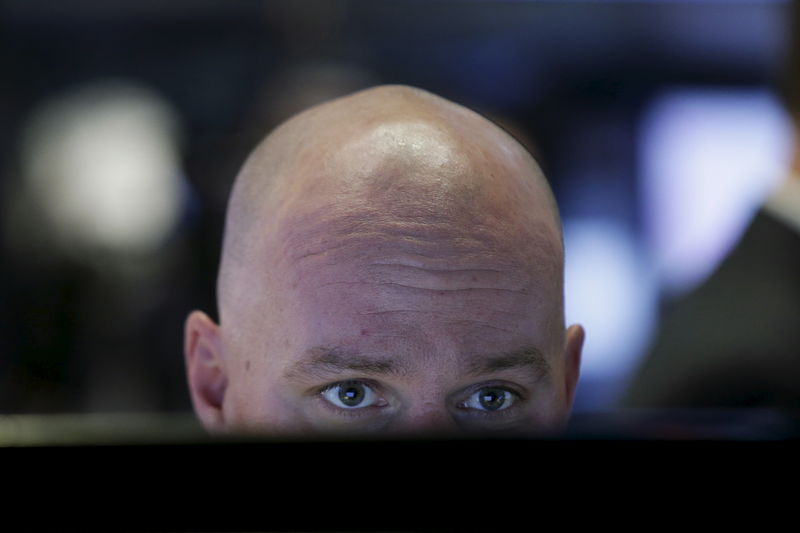 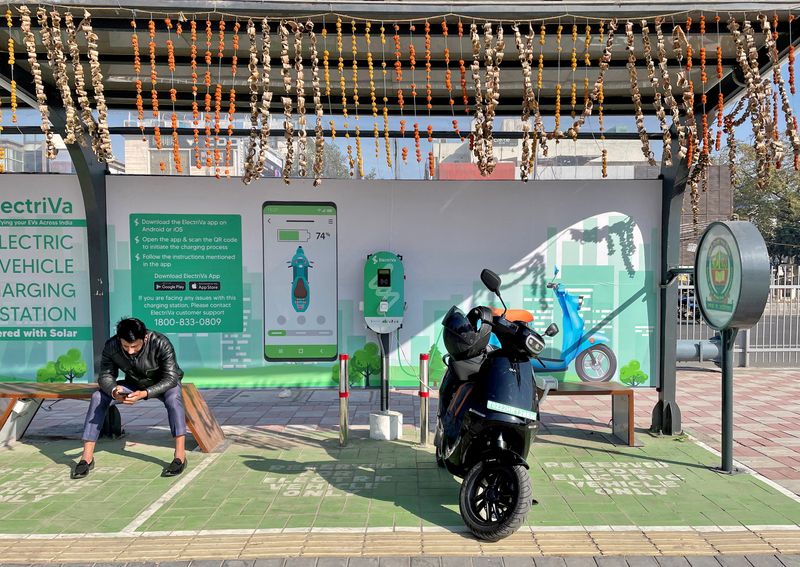 NEW DELHI (Reuters) – Softbank-backed Ola Electric said on Sunday it will recall 1,441 of its electric scooters, weeks after one of its vehicles caught fire, prompting a government probe into the incident.

Scooters involving Indian start-ups Okinawa and PureEV have also been involved in fires, in what some say could be an early setback for a nascent sector that is key to Prime Minister Narendra Modi’s carbon reduction and climate goals.

India launched an investigation into the fires last month, and formed a committee of experts to make recommendations on remedial steps. Okinawa recalled 3,215 vehicles this month.

„We will be conducting a detailed diagnostics and health check of the scooters in that specific batch and therefore are issuing a voluntary recall of 1,441 vehicles,“ Ola Electric said in a statement on Sunday.

India wants electric scooters and motorbikes to make up 80% of total two-wheeler sales by 2030, compared with about 2% today, and Modi’s administration is offering companies billions of dollars in incentives to make EVs locally.

Ola said it supported an EV safety policy, and a preliminary assessment of one of its vehicles catching fire revealed the incident was an isolated one, adding that the recalls were a „pre-emptive measure.“